By default, Reamaze will important only Tweets as conversations if 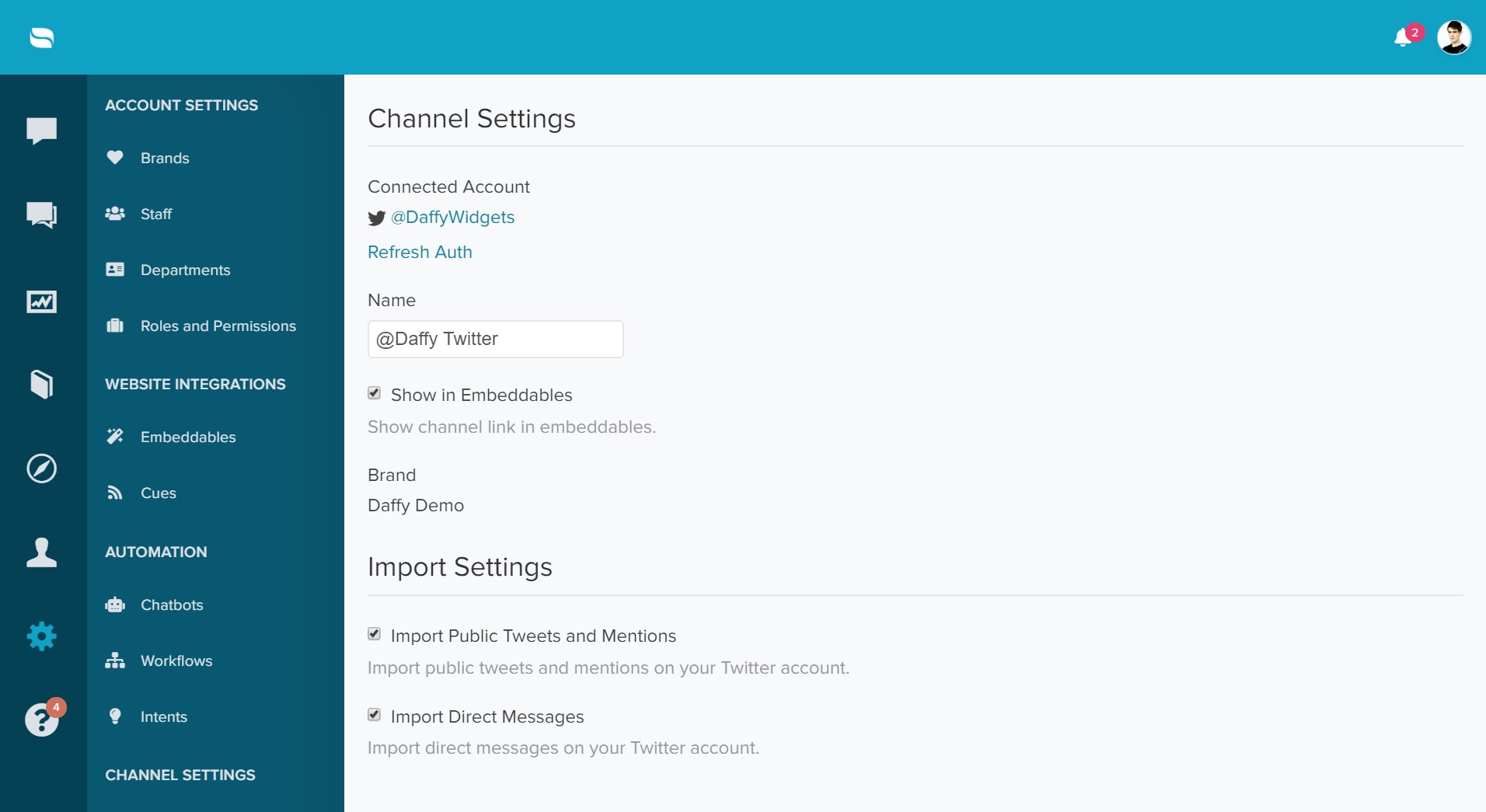 Twitter limits each tweet to 280 characters maximum. In most cases, that's enough for you to fire off a quick reply indicating that you've received the message. In other cases, 280 characters simply isn't enough to resolve an issue.

With Re:amaze, you never have to worry about a character limit with our expanded twitter conversation feature. Simply start typing and Re:amaze will alert you when you've crossed the 280 character threshold. Extra characters will be automatically replaced by a permalink for your customers to access. This permalink is a public view of the Twitter conversation you're having with the customers.

You may see how it works in detail here: http://blog.reamaze.com/2013/01/expanded-twitter-conversations/ 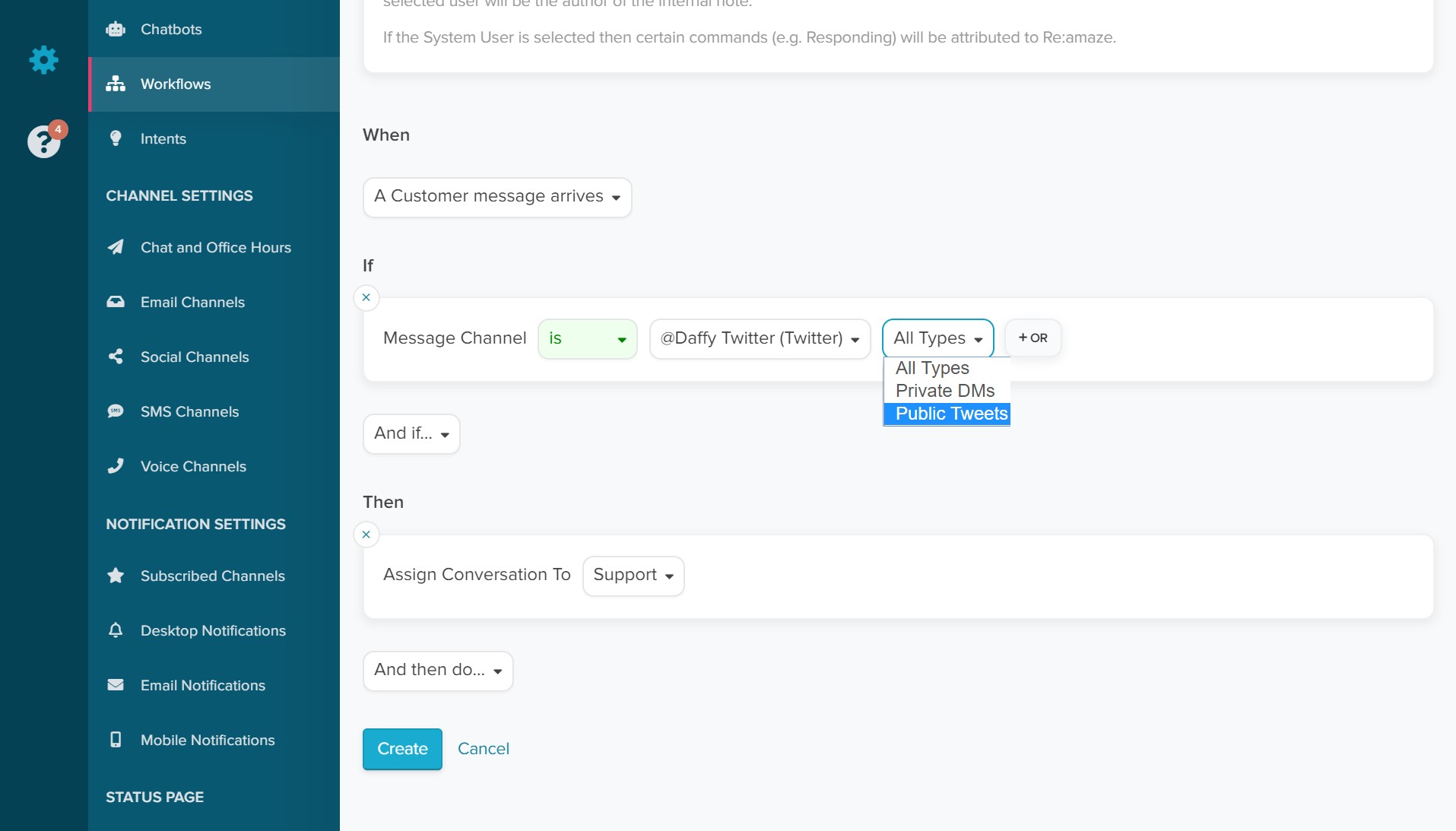 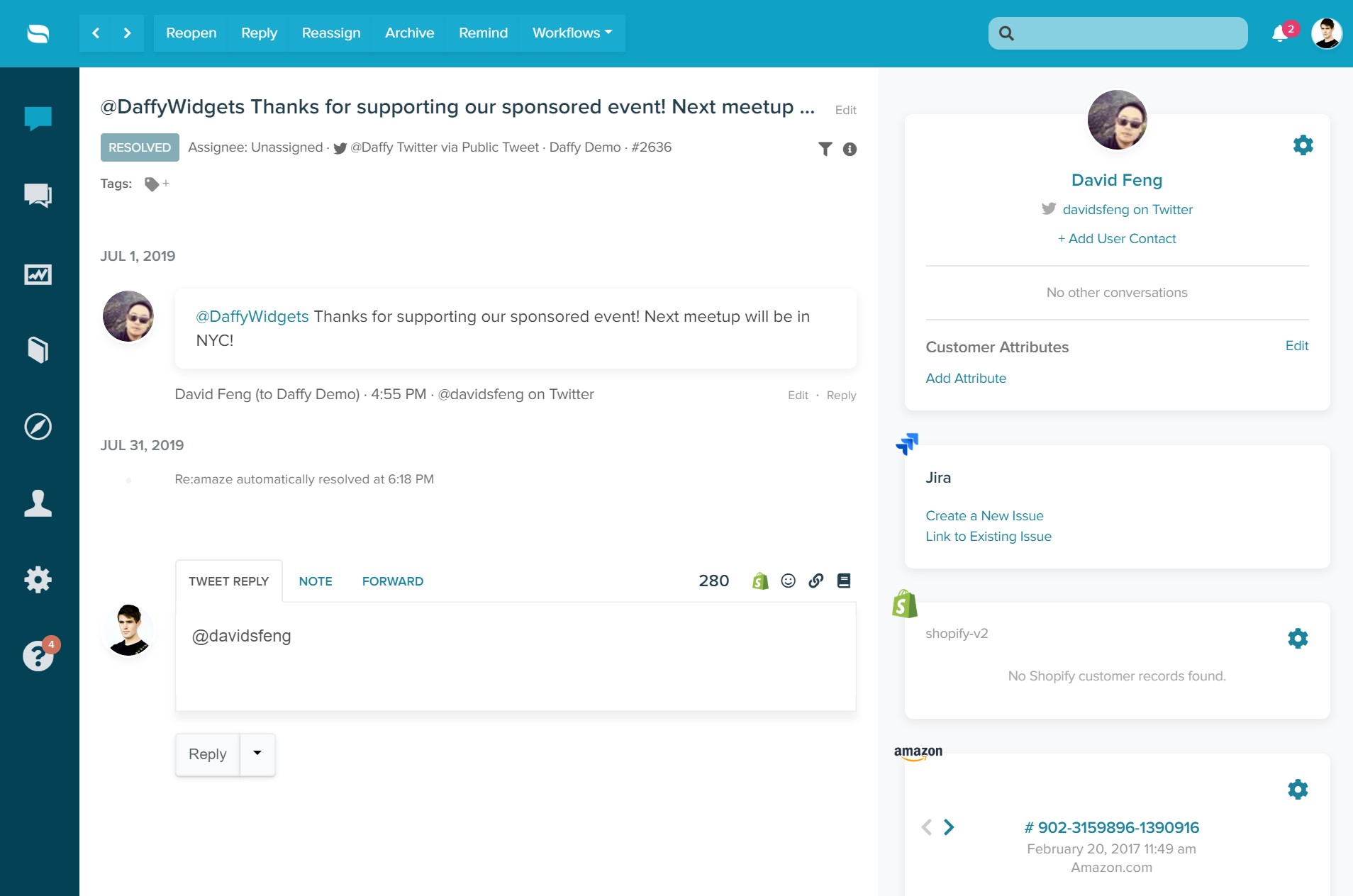 Next Article in Topic

Was this article helpful?

Not finding what you're looking for? Contact Us Directly

Re:amaze is handcrafted with care in San Jose, California.